30 days of happiness: The Little Gym!

We are BIG fans of the little gym! Shortly after moving to SLC I signed Sebastian up in an attempt to make friends & socialize him/get some regular exercise in. He had a blast those first 10 weeks, but we decided to take the summer off to keep our schedules open. All summer long Sebastian would ask me, "gym?". Apparently he remembered his time at TLG very well. Since he has loads of energy to burn off, we decided signing him up for this term (which goes until mid-January!) would probably benefit our whole household. Today was our third week back... and I can't tell you how glad I am that we decided to take the plunge. Almost every picture below is blurry. I make no apologies as it authentically conveys just how much movement that class evokes.
Sebastian makes a friend: 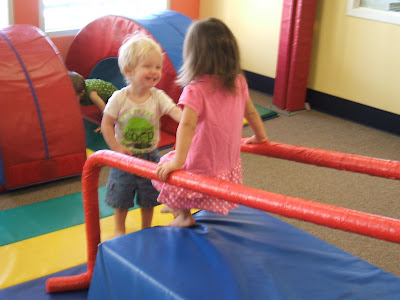 Flippin' with the help of Daddy. 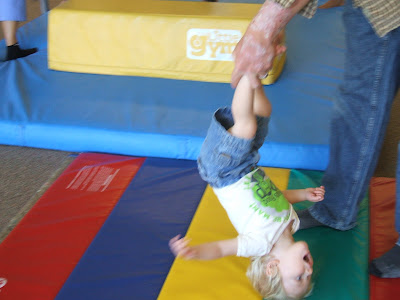 Hangin' from a bar! (The changing table is in his closet. He's been practicing) 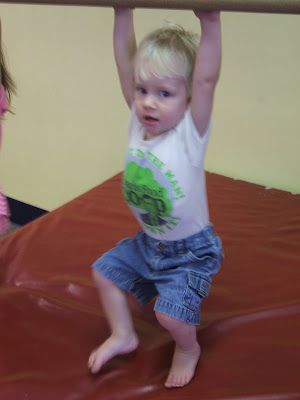 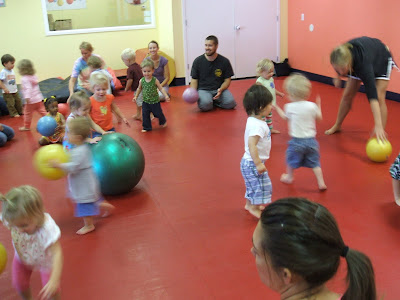 The big ball doubles as a drum... 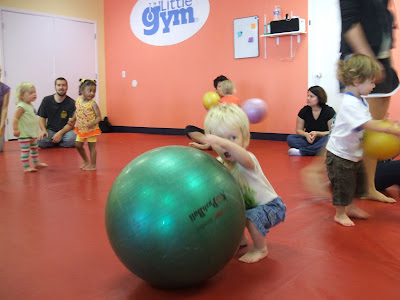 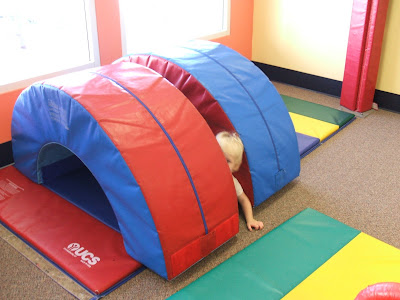